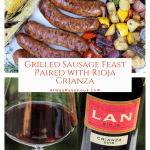 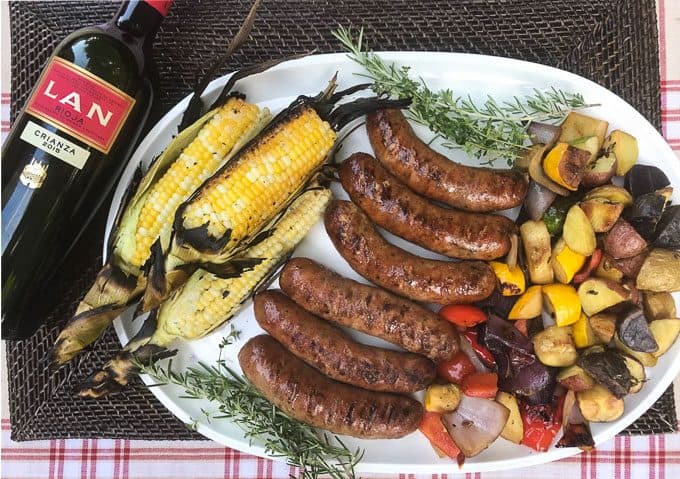 It’s summertime! Time to fire up the grill! Want an easy, tasty grill menu? A grilled sausage feast and mixed seasonal vegetables paired with a Rioja Crianza is one of my favorite summertime go-to grilling menus. Tempranillo, the principal grape variety in a red Rioja from Spain, has an affinity to pair well with grilled meats from lamb and pork, (popular in Spain) to beef.

Get to know Rioja 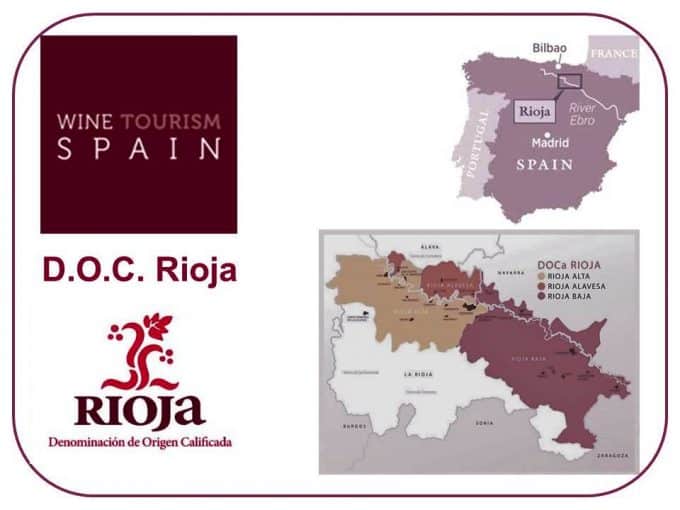 Rioja Regions That May Appear on the wine Label

*new regional labeling was adapted in 2018 and can be used from the 2017 vintage onwards.

Crianza – Aged for 2 years total – red wines: at least one year in barrels – white/rosé wines: 6 months in barrels
These wines are generally a great value for $12-19.

Gran Añada – Sparkling wines: at least 3 years on the lees and vintage wines are hand-harvested.* 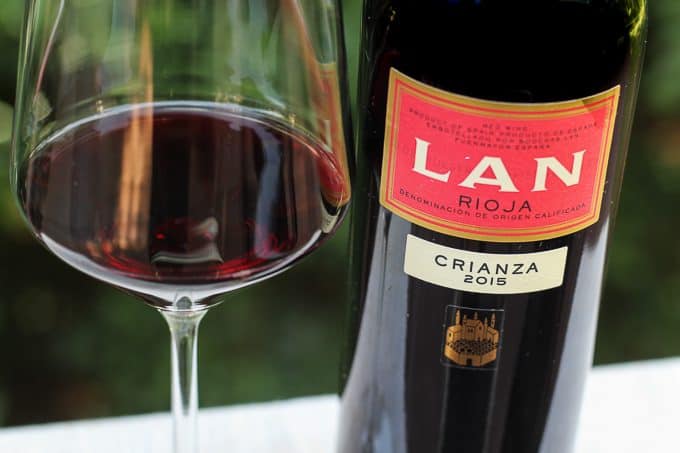 Disclosure: The wine was provided to me as a media sample. All opinions are my own.

The grapes come from 10-20-year-old vines in select vineyards in the Rioja Alta and Rioja Alavesa zones. The soils are chalky-clay with good drainage and sun exposure. The wine was fermented in stainless steel tanks with 15 days of maceration and continuous pump-overs for optimal color extraction and followed by 14 months of aging in French and American oak barrels and 9 months in the bottle.

Medium garnet in color. Medium body and acidity with medium(+) tannins. On the nose, black fruit and a hint of vanilla. On the palate, red cherries, plums, sweet tobacco, and notes of spices and herbs. 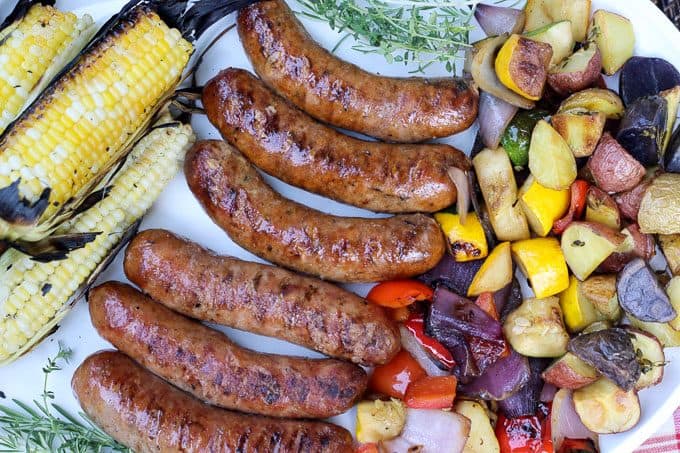 The easy drinking LAN Rioja Crianza pairs well with the rustic assorted pork sausages and smoky grilled flavors of the vegetables. The rich fattiness in the sausages is balanced with the wines fruit-forward flavors, acidity, and tannins. The spices in the sausages are echoed in the herbal and spice notes in the wine. The casual grilled sausage feast is ideal with a fruit-forward value Spanish Rioja Crianza.

Note: It’s worth the effort to find a really good butcher in your area. I purchased these roasted poblano and Italian sausages from Pine Street Market in Atlanta; they also are at my Farmers Market, Freedom Farmers Market on Saturday mornings at the Carter Center.

Oysters shucked! Adding a squeeze of lemon and a g

Chase those chilly winter blues away with a glass 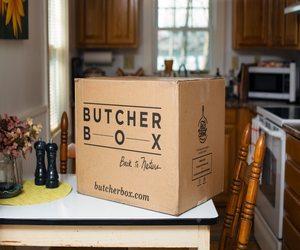