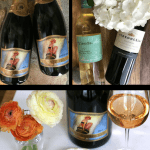 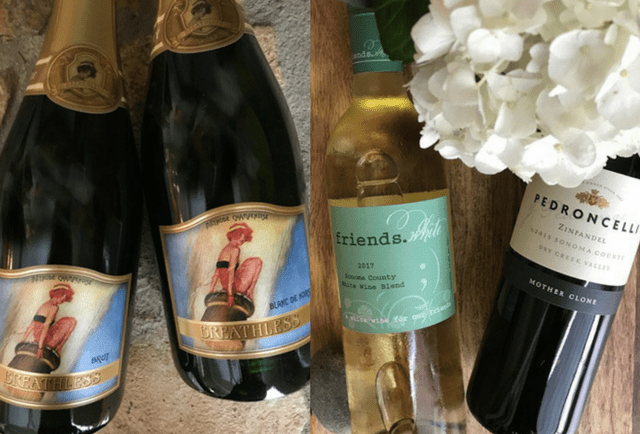 Breathless Sparkling Wines and Pedroncelli Winery are two women-owned wineries in Sonoma County producing quality, award-winning wines. Their stories are inspiring because they successfully compete in a male-dominated industry.

Owned by three sisters; Sharon Cohn, Rebecca Faust, and Cynthia Faust. Penny Gadd-Coster, winemaker, and honorary sister, has earned 20 Best of Class, Gold and 90+ ratings producing Breathless sparkling wines. Breathless was established in loving memory of the sisters’ mother who stuffed from Alpha-1, a disease that leaves its victims missing an enzyme that protects them against emphysema. Their mother’s mantra was to “never take a breath for granted, and live life to the fullest.” In their mother’s honor, Breathless donates wine and funds to Alpha-1.

The grapes are sourced from the North Coast appellation and produced in the traditional French “méthode champenoise ” style. The wine is aged 27 months.

The grapes are sourced from the North Coast appellation and produced in the traditional French “méthode champenoise ” style. The wine is aged 38 months. 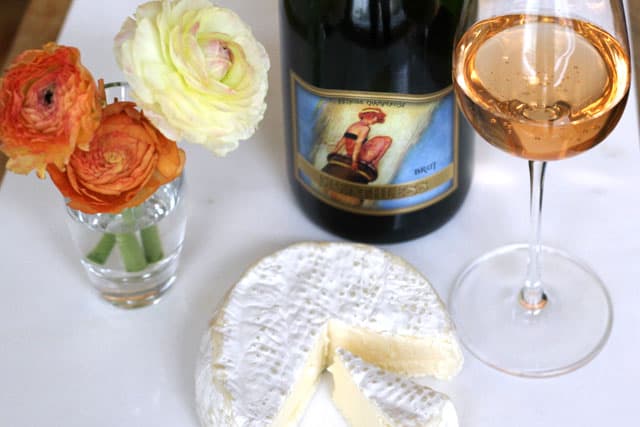 The Zinfandel grapes were sourced from the historic Zinfandel vineyards surrounding the winery. The vines are the second generation cloned from the original “Mother” vines. Also, a small portion of 100-year-old vines sourced from the estate vineyards of; Home Ranch, Bushnell, and Buchigani are included in the blend. Fermentation was in stainless steel tanks followed by 12 months aging in American oak barrels. 12% Petite Sirah was added for color and structure.

Breathless Sparkling Wines and Pedroncelli Winery are just two examples of women-owned wineries. Thanks to Amy Bess Cook and her project Women-Owned Wineries (WOW) of Sonoma County, Cook has compiled a list of women-owned wineries in Sonoma County. Her goal is to empower women economically in the wine industry. The bonus of course in supporting these women-owned-wineries is tasting the distinctive wines they produce.

Thanks to Tina Morey of WineStudio for organizing and guiding interested wine enthusiasts like myself to learn more about the women behind Breathless Sparkling Wines, Pedroncelli Winery, and Amy Bess Cook of Women-Owned-Wineries (WOW). And finally, for coordinating the wine samples from these wineries to appreciate further their talents in the wine industry.

Disclosure: The wines were provided as samples; all opinions are my own.

This website uses cookies to improve your experience while you navigate through the website. Out of these, the cookies that are categorized as necessary are stored on your browser as they are essential for the working of basic functionalities of the website. We also use third-party cookies that help us analyze and understand how you use this website. These cookies will be stored in your browser only with your consent. You also have the option to opt-out of these cookies. But opting out of some of these cookies may affect your browsing experience.
Necessary Always Enabled
Necessary cookies are absolutely essential for the website to function properly. This category only includes cookies that ensures basic functionalities and security features of the website. These cookies do not store any personal information.
Non-necessary
Any cookies that may not be particularly necessary for the website to function and is used specifically to collect user personal data via analytics, ads, other embedded contents are termed as non-necessary cookies. It is mandatory to procure user consent prior to running these cookies on your website.
SAVE & ACCEPT
57 shares